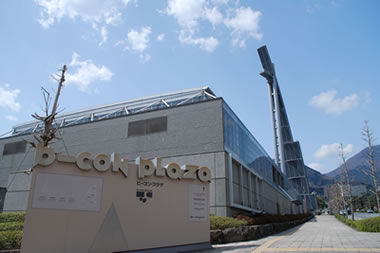 Various types of conventions may be entitled to receive a subsidy if the conventions are on a Kyushu-wide scale or larger ones using B-Con Plaza as a main venue and involving 100 or more visitors staying overnight in the city of Beppu during the convention period. In the past, eligible conventions received a maximum of one million yen as a subsidy, which will be significantly increased in and after fiscal 2013 and granted to each convention according to the scale of the convention and subject to screening.

Any of the following conventions are excluded: